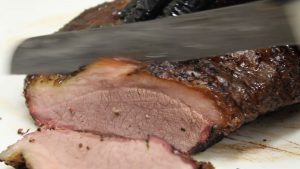 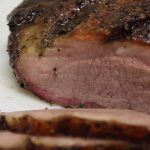 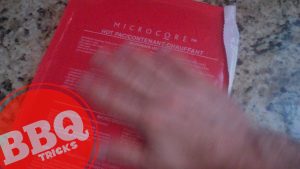 If you are looking for a Hot Pack replacement for your casserole carrier or any insulated food carrier the Vesture hot pack replacement is a great choice.  Here’s a link the the one in the video (on Amazon) Vesture 110.90.09640 Large Element – 40 oz. 8 Inch x 12 Inch Microcore Pacs

.  As I mentioned it kept the contents hot for over three hours and was still almost too warm to hold in my bare hands.

There are definitely a few uses in the BBQ world.  Just heat in a microwave for three minutes and you are good to go for a long time.  Maybe a trick for the competition team too,

Amazon Description: Easily heated in your microwave or cooled in your refrigerator or freezer Safer than gel; filled with non-toxic liquid Distributes the heat or cold evenly Extremely durable FDA-approved flexible outer film can withstand over one ton of pressure! Can be placed in any type of container for continued heating or cooling One-Year Limited Warranty