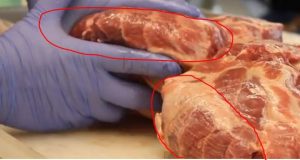 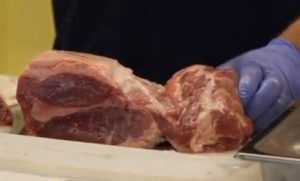 Previous Post: « Meat The Team: Squeals On Wheels
Next Post: Now You Can Have a Star Wars Smoker for less Than 200 Bucks »