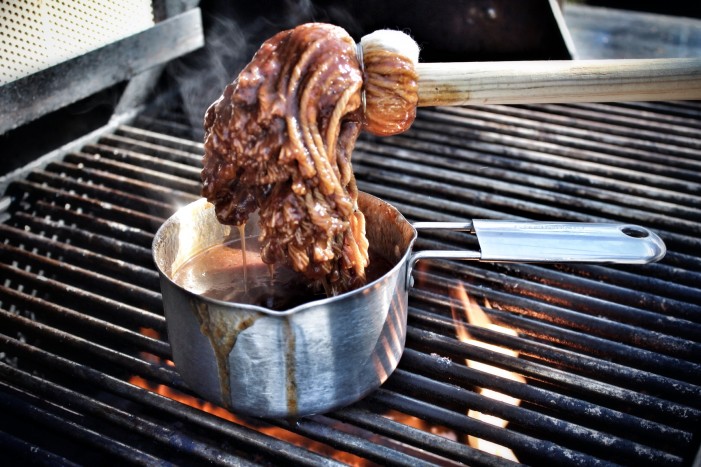 « Ham How To – GrateTV
Smoked Turkey Tips and Tricks Video »