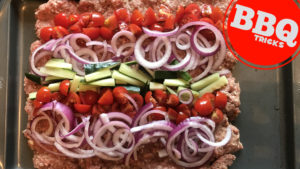 I am so excited to announce that I have a new book coming September 26th!!

The book is about how you can easily master smokin’ good BBQ, cheaply, conveniently, and deliciously while using any electric smoker. Recipes are designed for busy people to leverage all the convenience and simplicity of smoking on an electric cooker with authentic wood smoke flavor. 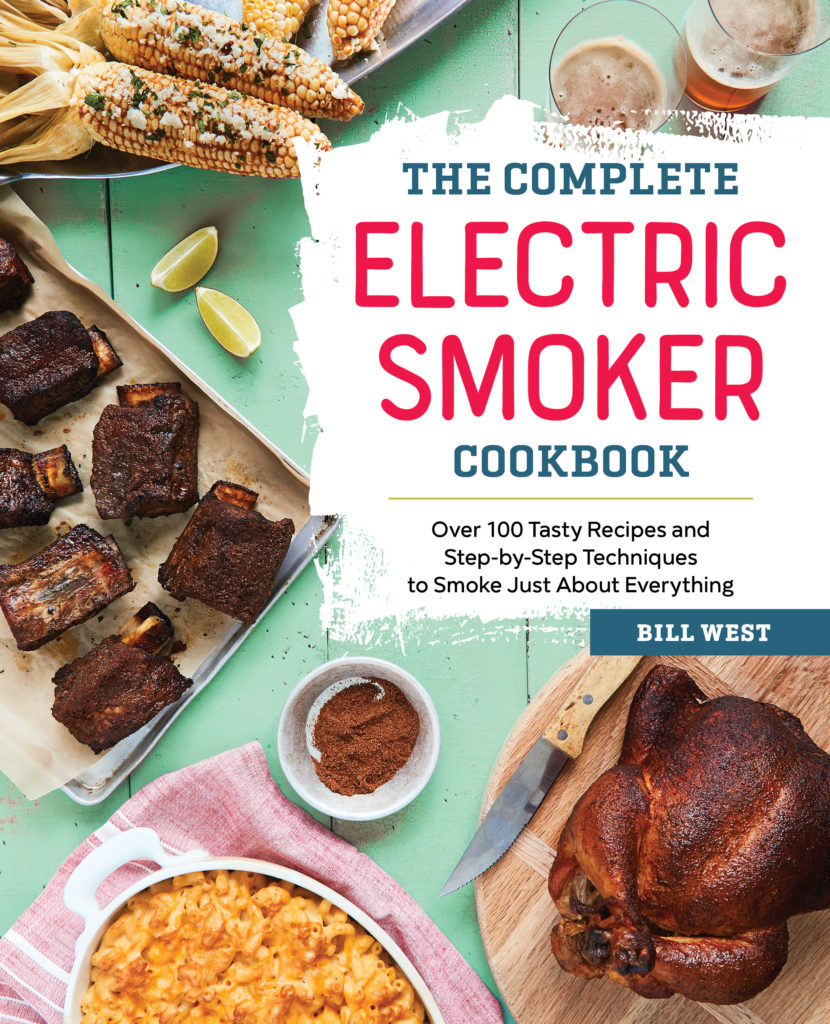 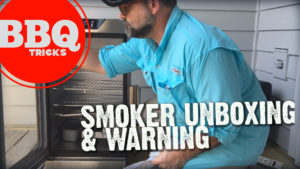 Don’t have a smoker? Watch me break in this new BBQ toy and heed my warning before your first smoke:
https://youtu.be/1YPq1m68lcI

Buy this one on Amazon which I used to test a lot of these recipes: http://amzn.to/2vBXF6k